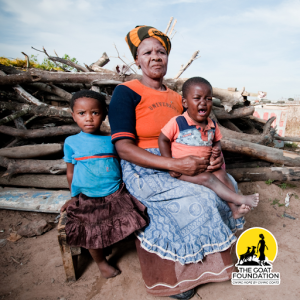 Widows are subjected to cleansing rituals in some parts of Kenya

When a husband passes away in western Kenya, it represents not only the loss of a spouse but also the passing of a provider for the family and a change in the woman’s standing within the community. In the traditional culture, the widow must undergo purification following the spouse’s passing.

The ritual requires widows to have sex with strangers who are sometimes HIV-positive and do not use protection. The sexual cleansing is done as part of the transition process for the widow to become eligible to remarry and is also conducted to cleanse the widow of evil spirits resulting from the death of her husband.

After the cleansing has taken place, the widow is expected to be inherited by a man, traditionally an in-law. In recent days, in-laws are now less willing to inherit a widow due to the economic burden, which has led to men who are not relatives asking for payment to perform the rituals.

Entrenched tradition, poverty, and hunger are some of the main challenges that these community organizations face in the quest to stop women from agreeing to participate in the cleansing. Poverty makes the widow agree to participate in the ritual so the man can take care of her and the children.

The CBOs that are non-profits are now supporting women’s groups that have come together to reverse the traditional practice. The groups meet once a week to offer solace, and advice to each other while preaching against the ritual to other women in the community.

As much as these women are doing something great to meet and try to stop the rituals, it’s not easy for them in the community. Many have faced death threats and some have been attacked for speaking against the practice.

The CBO has also formed men’s Barazas to try and speak to them and discourage the practice. The tradition, though, is so entrenched in the community that it’s very difficult to try and talk them out of it. The Kenyan government has also tried to enact an act that protects women against domestic violence and promotes gender equality but the act still goes on.

One of the interventions that the community-based organizations are carrying out to assist the widows in having a business of their own that can support their families is equipping these women with the skills necessary to enable them to make a living. Through their women’s organizations, the CBOs provide charity grants to help them launch businesses that say no to poverty and hunger.

The Goat Foundation is committed, in line with the sustainable development goals, to helping widows support their families through economic empowerment. We give the widow’s family a pair of goats as part of our contribution. Our intention is to give the recipients two goats—one male and one female—in the hopes that they will breed and produce additional goats. 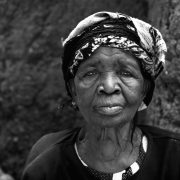 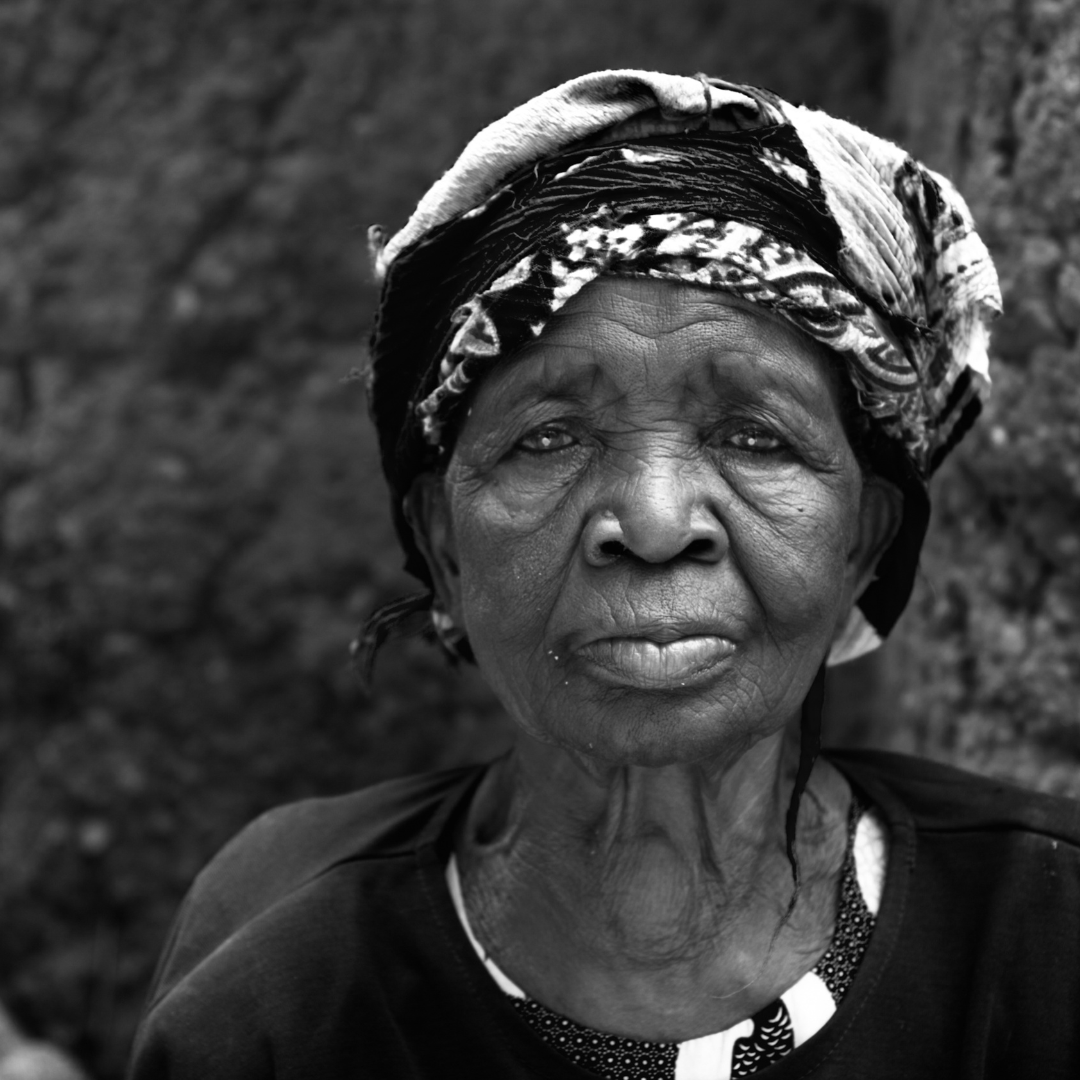 An elderly woman looks on.

The prices of food commodities globally have gone up. This could be directly linked to the Russian invasion of Ukraine. Russia actively supplies Kenya with 32% of its wheat imports. The impact of this has been felt by low-income households, among them widowed households across rural Kenya.

Lydia is among the majority of widows across Africa who have to care for both their children and grandchildren. Old and nearing retirement, elderly widows have it rough. They have to work twice as harder to ensure their families are well cared for. In the case their children died and are left to care for their grandchildren, the responsibility to put them through school falls on their shoulders.

Elderly widows have been left to inherit debts from their spouses and children. A majority of them have low-literacy levels and entering the job market has often proven difficult. For such women, menial jobs are readily available. But with aging, comes physical changes that do not allow them to undertake strenuous labor.

A solution for elderly widows.

When The Goat Foundation was started, The Founder’s goal was to address global poverty by offering long-term sustainable solutions to wealth creation. Poverty among widowed populations is gendered and the only way to alleviate is to ensure every population has a chance at wealth creation.

Elderly widows across rural Africa like Lydia are benefitting from our initiative. Through the gift of goats, they are able to cater to their immediate and long-term needs. With arable land to shelter these goats, they are to take care of them and ensure they reproduce. This goes on as they equally receive financial education on how best to increase their goat’s output in producing milk and manure.

On top of these, they learn business practices on value addition that ensure additional income. For example, in the comfort of their home, they can easily make butter, ghee, and other dairy products that are high in demand across the markets in Kenya.