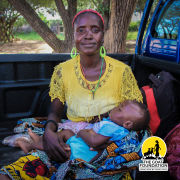 Gender inclusion is a concept that transcends mere equality. It’s the notion that all services, opportunities, and establishments are open to all people and that male and female stereotypes do not define societal roles and expectations. 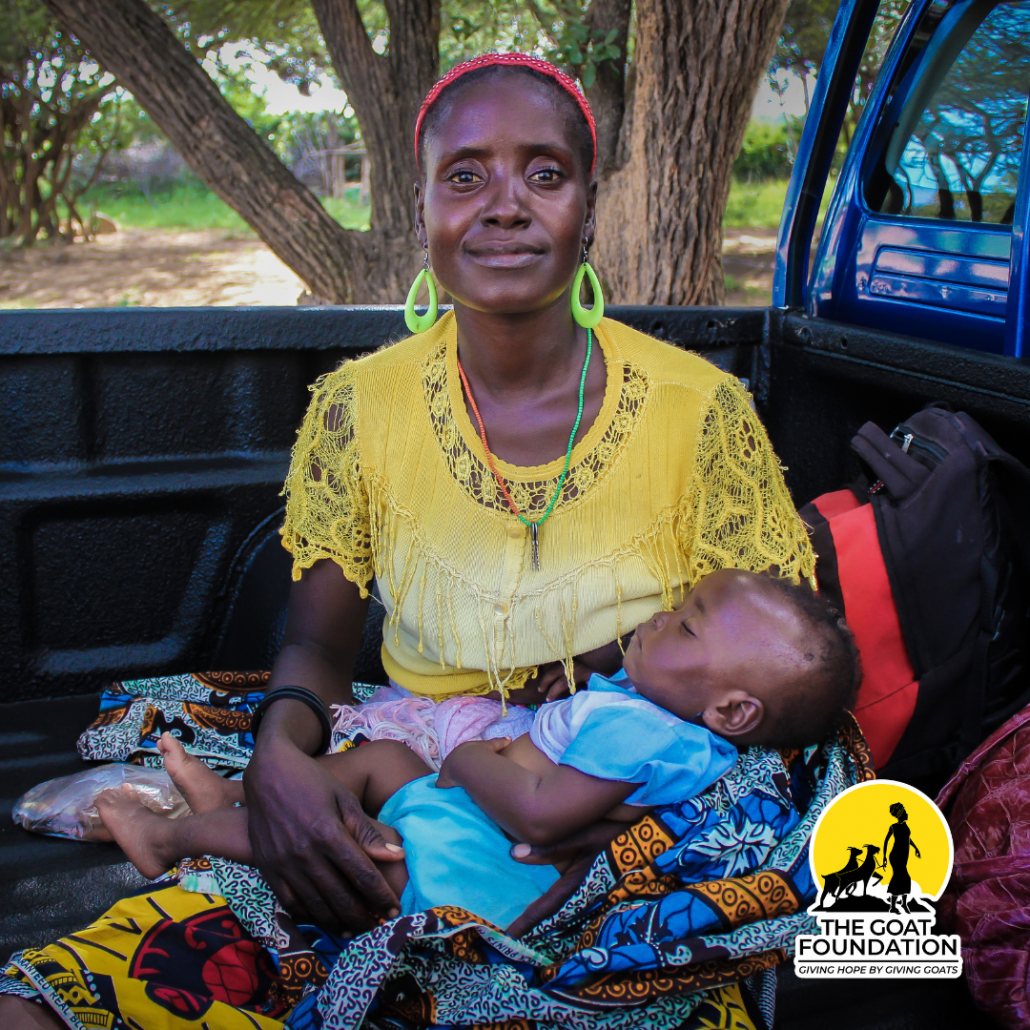 Gender inclusivity across developing nations is the only way to achieve sustainable development goals.

At The Goat Foundation, we are aware that in developing nations, the seeds that cause gender exclusion stem from customary laws and practices, gender stereotypes, and discrimination. We have observed too that ignorance, poverty, and the absence of robust laws and policies to reinforce the equitable inclusion of all genders in matters of development and social policy play a major role in perpetuating exclusion.

Sadly, women and girls have been on the receiving end of gender imbalance across Africa and other developing nations. This has created a situation where women have less opportunity to shape their lives and make decisions than men.

According to the World Bank’s 2012 World Development Report: Gender Equality and Development, closing these gender gaps matters for development and policymaking.

Every aspect of gender inclusivity —access to education and health, economic opportunities, and voice within households and society—directly contributes toward achieving Sustainable Development Goals(SDGs).

For widows, most of whom have been forced into poverty by their communities, access to institutional services such as inheritance, education, and legal counsel still remains a challenge. This inhibits their freedom to participate in economic activity, income generation, education, and policy formulation.

Development across all genders is therefore a process of expanding freedoms equally for all people—male and female. Closing the gap in well-being between males and females is as much a part of development as is reducing income poverty.

It will do this in three main ways:

Women represent over 49 percent of the eligible labor force in developing countries and overall productivity will increase if their skills and talents are utilized fully.

Elimination of barriers against women working in certain sectors such as engineering or occupations like construction work could increase output by raising women’s participation and labor productivity by as much as 25 percent in some countries through better allocation of their skills and talents.

Second, greater control over household resources by women, either through their own earnings or cash transfers, can enhance countries’ growth prospects by changing spending in ways that benefit children.

Finally, empowering women as economic, political, and social actors can change policy choices and make institutions more representative of a range of voices.

For the avoidance of doubt, pursuing gender inclusivity in developing nations is akin to promoting gender equality. This is because, women have been marginalized and discriminated against for too long, and any effort at inclusivity basically refers to including women.

To bring about gender equality through inclusivity, policymakers need to focus their actions on five clear priorities:

In order for these policies to succeed, new or additional action on multiple fronts such as the combination of more funding, coordinated efforts to foster innovation and learning, and more effective partnerships must be undertaken.

To completely assist widows The Goat Foundation advises that partnerships must also extend beyond those between governments and development agencies to include the private sector, civil society organizations, and academic institutions in developing and rich countries.